BELIEVE IN GOD, FAMILY AND ACADEMICS

Prior to coaching Believe, Phil coached numerous girls and boys teams from 1st grade up to the college level.

In 1991-92, Phil was an Assistant Mens Basketball Coach at Texas Tech University in which he helped coach Tech to it's first winning season in 5 years. 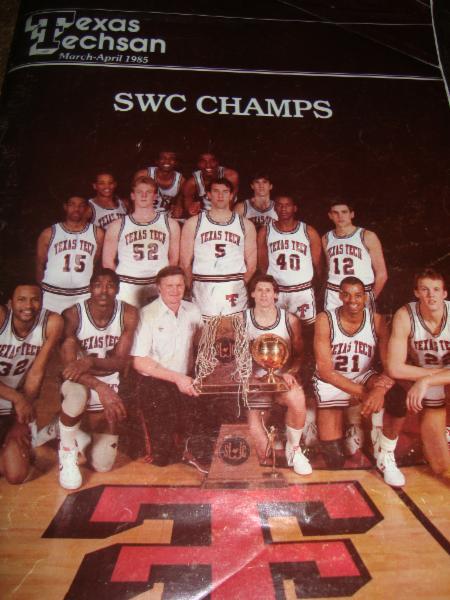 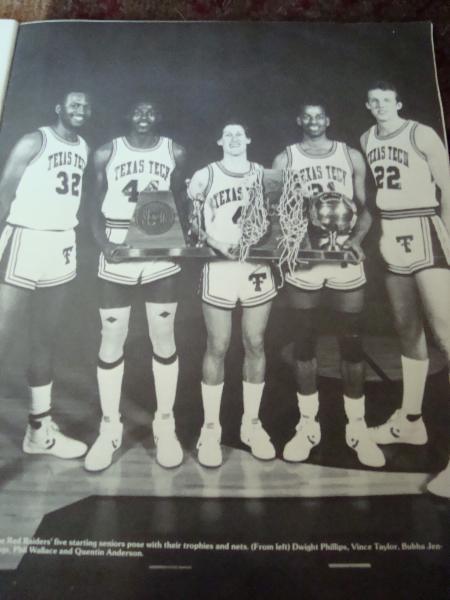